With the support of the Technopark Engineering Center, Nova-Engineering LLC carried out a project to develop, model, and improve the die forging technology of the shower tray.

One of the well-known manufacturing enterprises of the Sverdlovsk region faced several problems when launching a new die tooling. When draw-forming, trimming, and bending trays on the new equipment, unexpected deformations of the products at the edges occurred. The reasons for the defects were unclear and could not be eliminated by finishing operations. Defective products cannot be sold to consumers, and die manufacturers were sent claims about the inability to use their tools.

The problem was solved by simulation modeling. A numerical model of the draw-forming process was constructed. The places and causes of defects (folds, corrugations, and breaks on the body of the die forging) were clearly shown in dynamics. Our experts analyzed the stress-strain state of the die forging – areas were identified in which the stresses reach values of 520-550 MPa which is higher than the ultimate strength of the steel used (about 350-370 MPa). The production technology was clearly imperfect. Besides, it was found that the beginning of cutting occurs on the sides, and only then on the radii – excessive tension created from the side zones leads to the formation of an uneven forging edge.

Recommendations were issued to change the operating modes of the equipment, the position of the billet, and the edging tool and ensure that the cutting tool touches the radius zones earlier than the side zones.

Focusing on the level of stress and the shape of the edge, we have to look for the best option in terms of force – so that it was enough, but not too much. Based on the results, the best option is with a little effort. 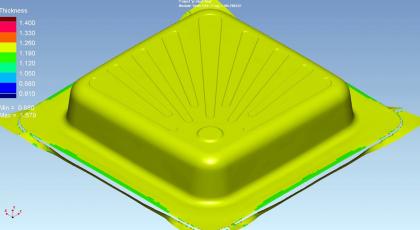 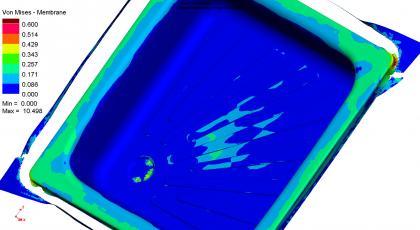 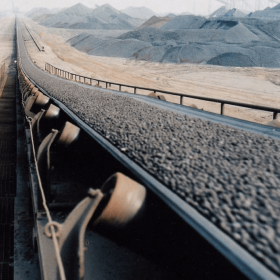 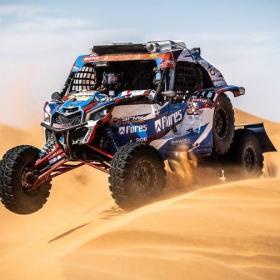 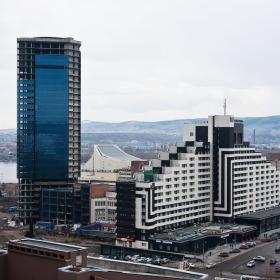 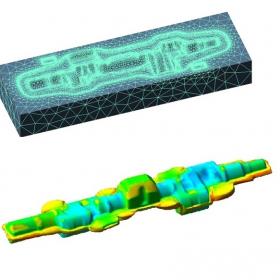